Could Women Be Better Veterinary Practice Owners Than Men? 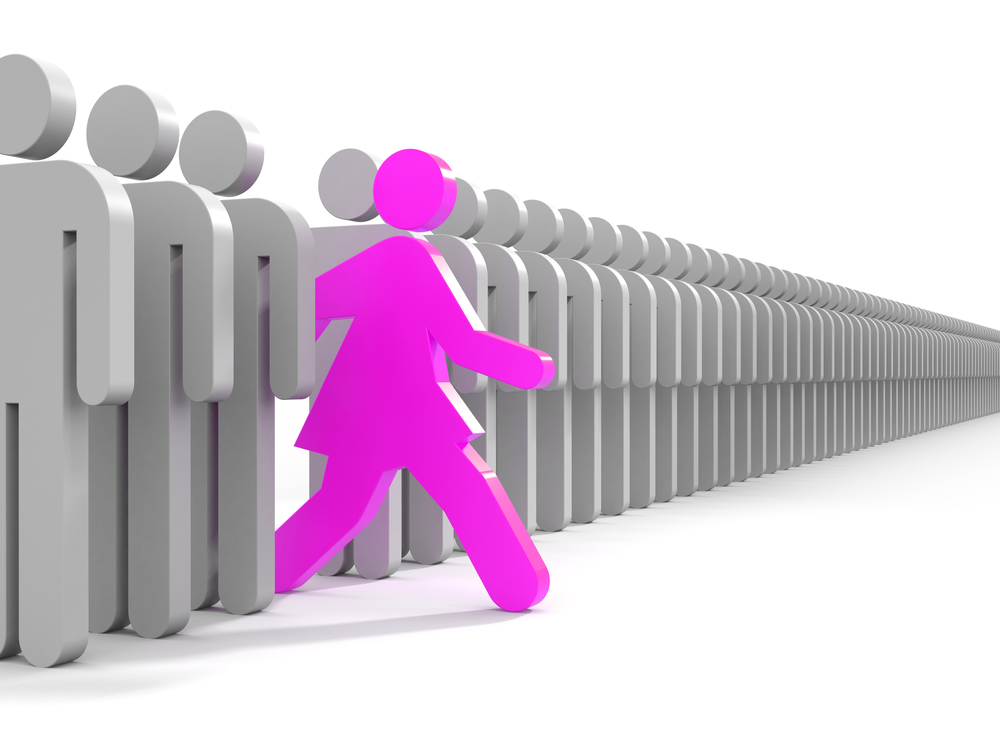 I love men. I do. They’re great. But these days, women are more my thing. Women are smart, funny, kind, beautiful…and too often underappreciated, underpaid, under-respected, and under-represented.

If we want it, we can have it.

A few years back, I read a book by Dan Abrams called Man Down: Proof Beyond a Reasonable Doubt That Women Are Better Cops, Drivers, Gamblers, Spies, World Leaders, Beer Tasters, Hedge Fund Managers, and Just about Everything Else. (Perhaps he should have added “book namers” to that list, too, because I’m sure a woman’s title would have been more succinct and just as powerful, but I digress…)

An interesting read for sure, the book includes some funny, less scientific points (women are faster at getting ready? Excuse me?) but also includes points backed by research that blow stereotypes out of the water (women are better hedge fund managers, for example).

“When you’re behind, you have to work harder,” Abrams once said when interviewed about the book. “Women have had to work harder to get ahead, and now they are in a place where they are surpassing men.”

Here are a couple of points in the book that stood out to me:

Although 97 percent of hedge fund managers are men, data by Hedge Fund Research shows that female managers produced average annual returns of 9 percent from 2000 to 2009 compared to male manager’s 5.82 percent. And, BusinessWeek reported that funds run by women lost half as much as those run by men during the recession.

Abrams attributes these numbers to women being more “risk averse, thoughtful, and deliberative,” and he believes those qualities contributed to some of his other findings, including women being better students, safer drivers, and more likely to vote.

In 2007, Cambridge Health Alliance (an organization affiliated with Harvard Medical School) conducted a comprehensive study of 40,499 online gamblers and found that women are more aggressive in their bets, more rapid-fire in placing them, and more likely to turn a profit at the tables.

Wait, what? OK, OK, you got me… Abrams didn’t include this in his book, and I have no hard scientific evidence to back my claim, but, as I was reading about women being better at managing money and better at gambling, I couldn’t help but think about veterinary practice ownership.

The vast majority (more than 80 percent) of veterinary school graduates are women. I say it’s time that number is reflected in veterinary practice ownership. You can do this. Need help getting started? Contact me.

About the Author: Tracy Dowdy